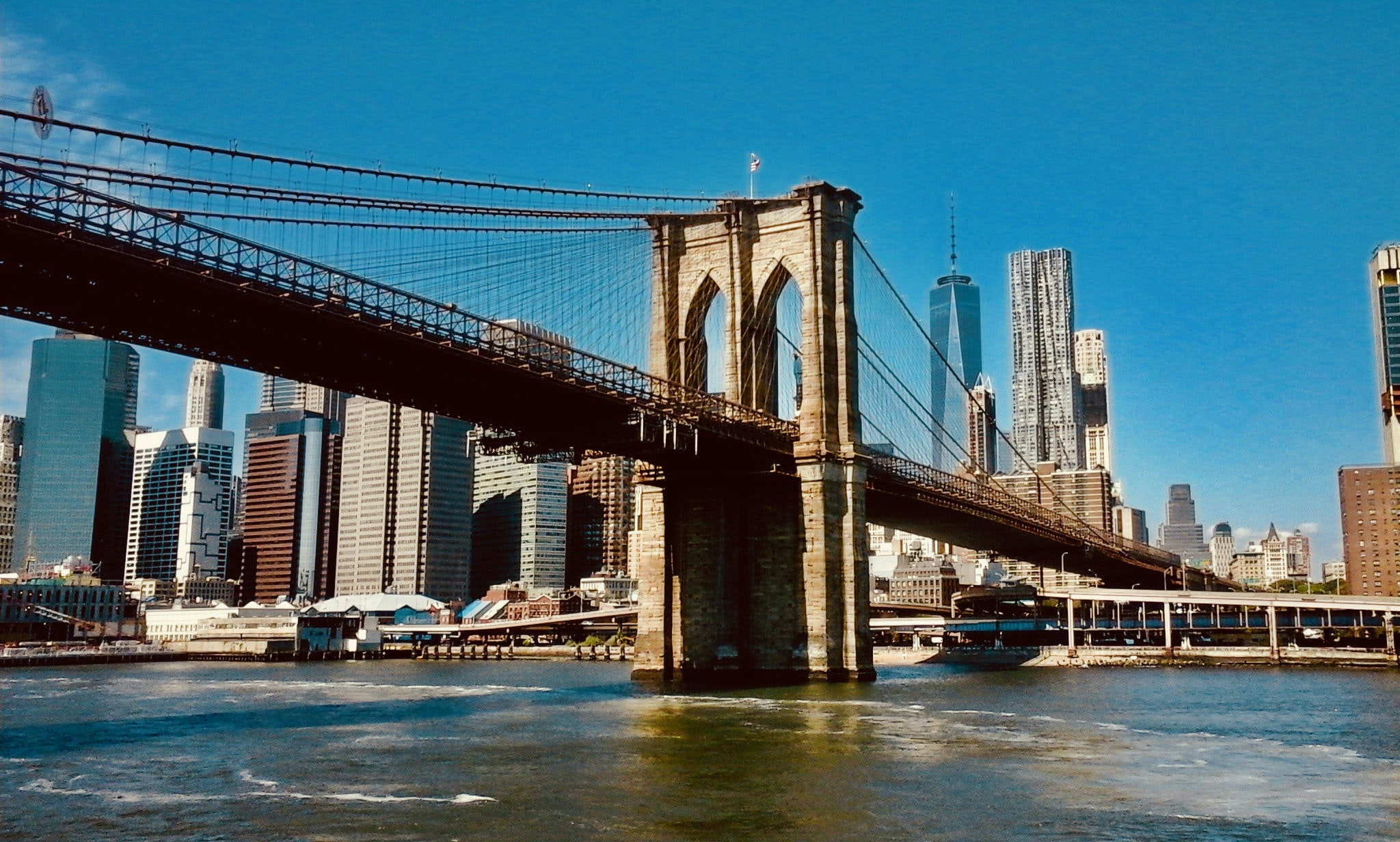 Since everyone involved in the CDPAP program lives in New York, we all must know as much of the common slang found throughout New York City as possible. Use this guide with many popular NY slang terms to test your knowledge.

The most densely populated metropolis in the United States is New York City, where roughly 8.5 million people reside, and an astounding one-third of them are foreign immigrants.

New York City’s lingo has developed due to the City’s linguistic and cultural diversity, as well as the hip hop culture.

Hip hop, a cultural movement that started in the Bronx and mixed African, Latin, and Caribbean elements with other influences, has significantly impacted New York City speech.

Although most individuals are familiar with hip-hop music, its origins date back much further than that, giving birth to its artistic style, language, and culture.

It might be hard for you to understand the nightlife here in NYC. You need to learn the customs, style, and dialect locals use here to communicate. New Yorkese (NY slang) is widely imitated and admired all around the world.

When new words or phrases are discovered, they are naturally incorporated into this list. Therefore, getting acquainted with the terms used in the locations you’re visiting is never a bad idea.

We’ve collected a list of some of the most widespread words you’ll hear on the street, in clubs, and typically all around the City. This guide is just enough to warm you up to NYC jargon:

Are you ready for some more?

We spent a lot of time, money, and frustrating weekends preparing this info for you. It is our gift to you for all the hard work you do!

Be an insider and see over 30 CDPAP agencies pay rates across the state and see who might be willing to pay you more!

Want to read more about CDPAP?

For CDPAP patients, keeping your hip muscles and connective tissues limber is important for movement and normal activities without restrictions. Performing simple hip stretches regularly will positively impact your hips, pelvis, knees, and back! Actually, hip... 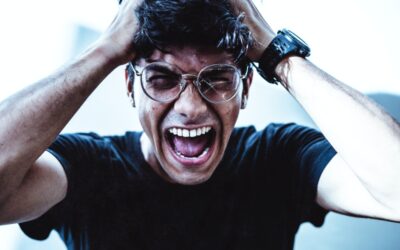 CDPAP agencies not paying caregivers is an issue in the industry and one that has lead to many lawsuits in NY. We’ll tell you what to do.